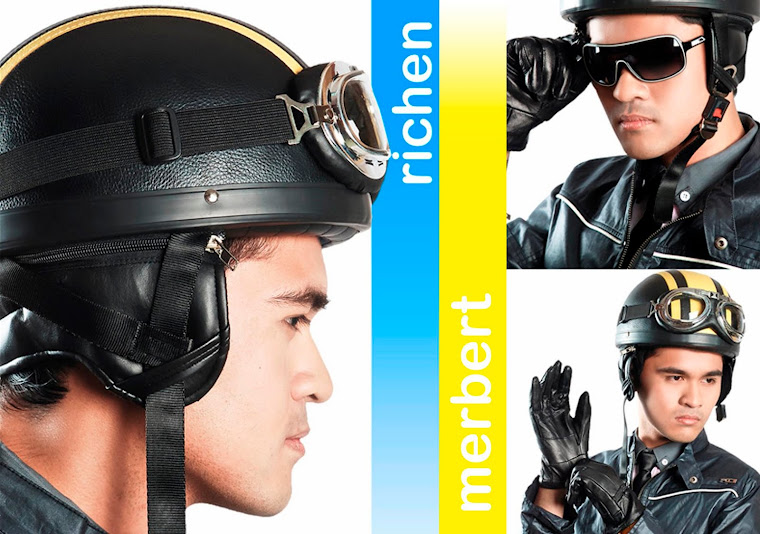 
Titanic II is a planned ocean liner, to be built as a replica of the Olympic-class RMS Titanic. The project was announced by Australian billionaire Clive Palmer in April 2012, as the flagship of his cruise company Blue Star Line. The intended launch date is set in 2016 and the ship will set sail from Southampton to New York within the same year.

Clive Palmer first announced the project in a press conference on 30 April 2012, following the signature of a memorandum of understanding with state-owned Chinese shipyard CSC Jinling ten days before. On 19 June, it was announced that Finnish naval architecture firm Deltamarin had been commissioned to undertake the design of the ship, and on 17 July a preliminary general arrangement was published.

Construction is scheduled to begin in 2013, with launch and maiden voyage in 2016.


The ship is being designed to be as similar in internal and external appearance to the Titanic as possible. However, modern safety regulations and economic considerations will dictate several major changes to the design. 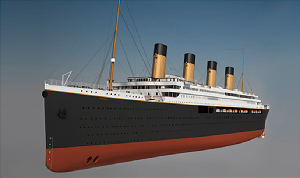 from news: lots are already lining up for a million dollar worth of first class tickets, well for some who have the money to burn... and first to board would be the great granddaughter of Margaret Brown (one of the survivor of the original passenger of the first Titanic)
bon voyage!
STYLE AWAY!

Posted by chendelmundoMD at 6:23 PM 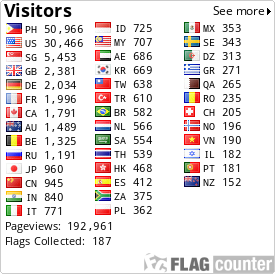